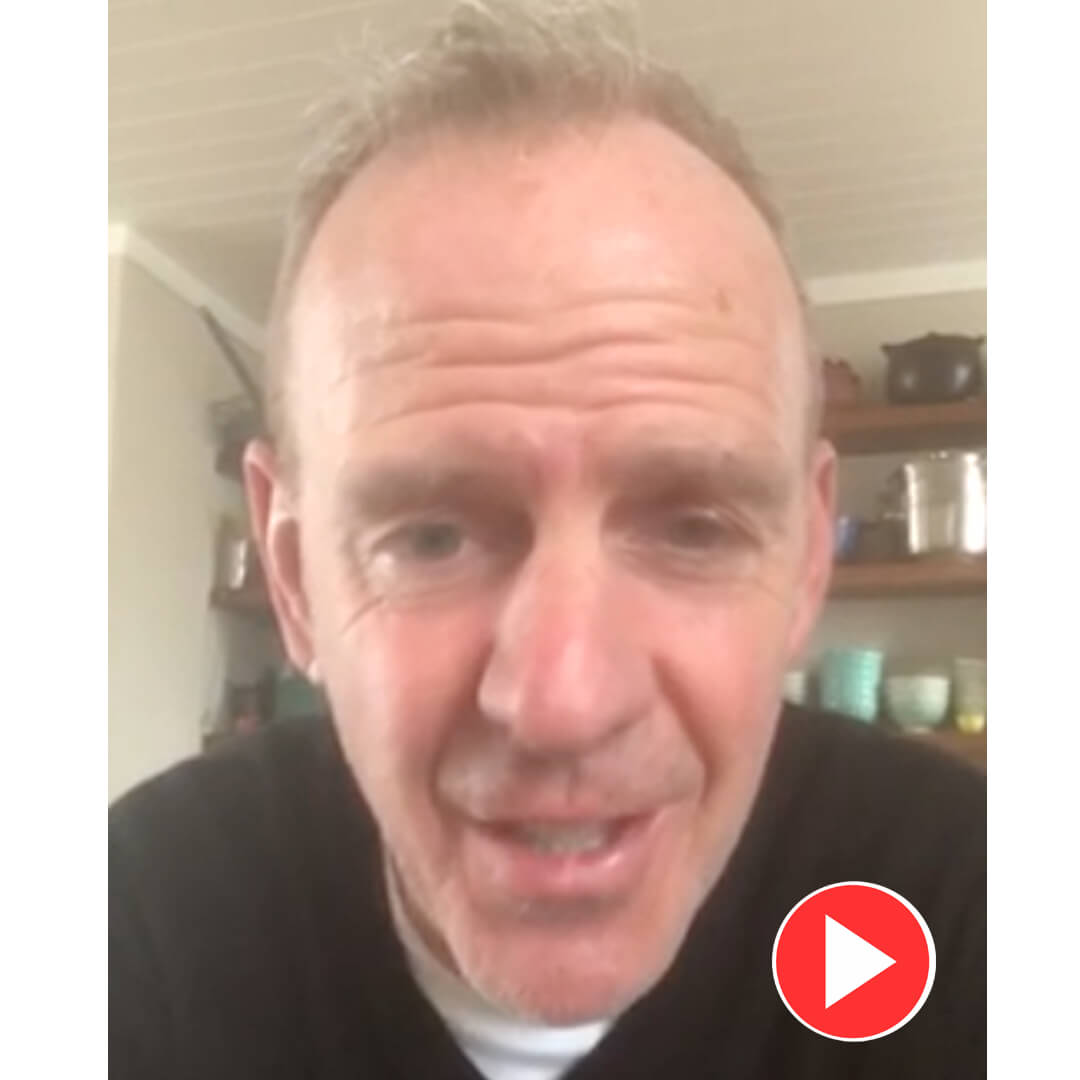 “AN ABSOLUTE idiot – or a hero in running shoes?”

As Danny goes on countdown for his unbelievable running feat of 30 marathons in 30 days, he has received a video message of support from the UK’s king of the big beat genre.

Fatboy Slim, the musician, DJ and record producer, lives in Brighton – the south coast town where Danny will begin his 30in30 mission on Thursday April 16th.

A keen runner himself, Fatboy Slim heard about Danny’s mega mission to raise funds and awareness of CatZero and jumped at the chance to put his message of support on video.

In it, he says: “Danny, it’s Fatboy Slim here, saluting you – 30 marathons in 30 days, you are either an absolute idiot or a hero in running shoes….Best of luck to you, hopefully see you at the start, won’t see you at the end. But run and run and run.”

Danny is delighted to have received the message. Taking a break in his heavy training schedule, he said: “Clearly getting ready for 30in30 is not easy, involving early morning runs sometimes in very poor weather. Getting messages like this gives you the boost you need, so let’s keep them coming.”

In total Danny will cover more than 800 miles running at least a marathon daily between Brighton and John o’ Groats with the aim of finishing on May 15th.

For full details of his run and the route go to http://catzero.org/30in30-challenge. He is looking for fellow runners or groups to join him on his legs.

Read all about Danny’s 30in30 challenge, follow Danny’s daily progress on his Instagram page – and please give what you can at his fundraising page – thank you!

Previous Post ‘MY WHY’ – the motivation behind my 4.30am alarm six days a week for 30in30 Next Post 30 marathons in 30 days challenge postponed due to coronavirus

This site uses Akismet to reduce spam. Learn how your comment data is processed.