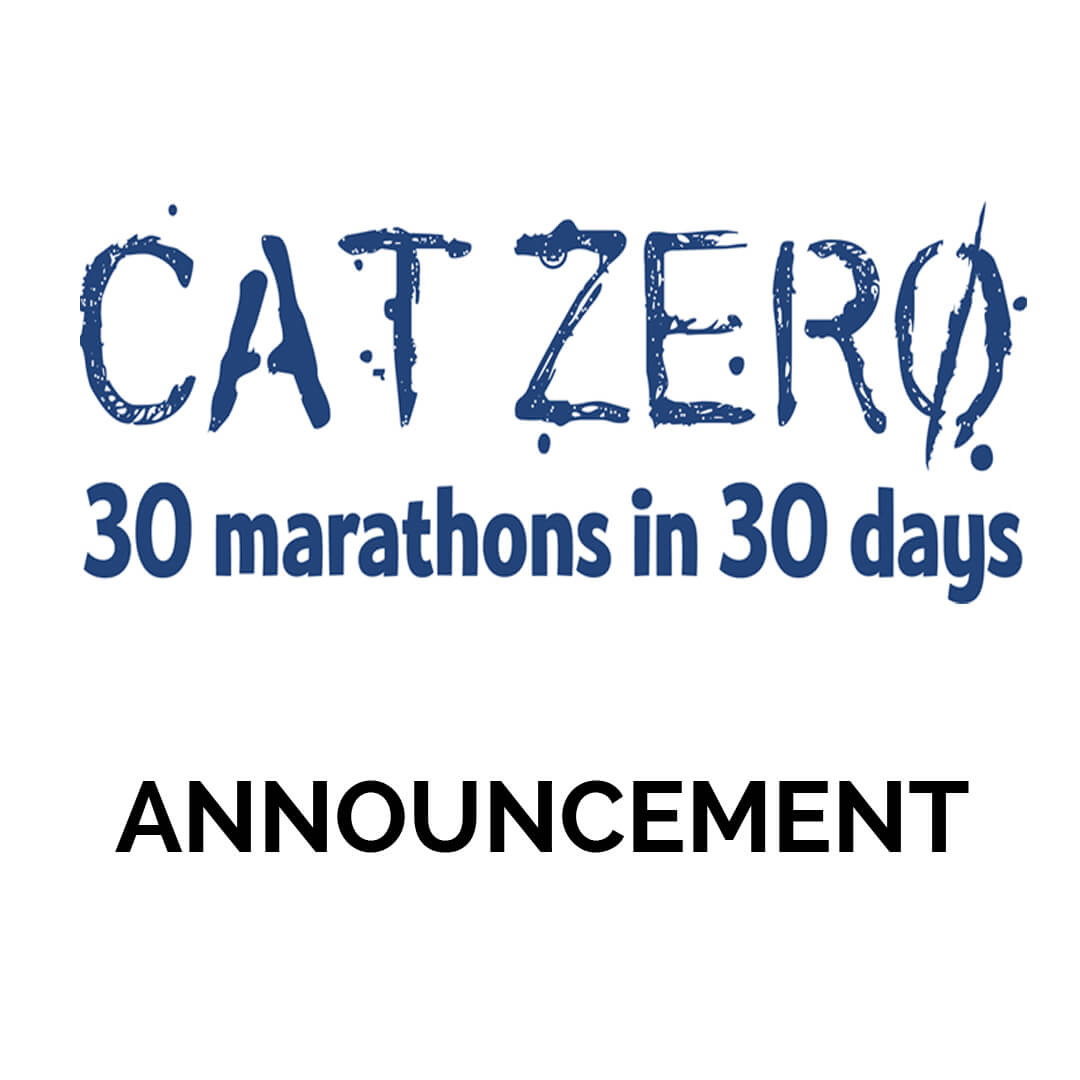 30 marathons in 30 days challenge postponed due to coronavirus

THE 30in30 running challenge that was due to be undertaken by CatZero’s Director of Sailing Danny Watson next month has been postponed until the autumn due to the coronavirus.

The decision was made following the advice from Central Government and the World Health Organisation.

“There is no doubting of my intention to run 30 marathons in 30 days but, of course, the health and safety of us all has to take priority. This unprecedented situation we find ourselves in means that postponement is the right thing to do,” said Danny.

“I would like to thank the sponsors and everyone who has supported me so far and look forward to the time when we can complete the challenge later this year,” he added.

As reported, Danny was due to mark his 50th birthday with an incredible running challenge to complete 30 consecutive days of more than 26.2-miles – that’s a total of more than 800 miles.

Due to set off from Brighton in mid-April, the route would have taken him up to London, and through to Lincolnshire, Grimsby and Hull before making his way into Yorkshire and up to Scotland and John o’ Groats a month later. The planned April/May 30in30 had already received national attention and attracted support messages from a vast number of people, including DJ and musician Fatboy Slim.

Those who have already donated to Danny’s Virgin Giving page https://uk.virginmoney.giving.com/DannyWatson30in30 are assured that the money will be held there until 30in30 is complete. All this money is going towards the delivery of CatZero’s programmes for full families, which deliver lasting personal change across the Humber region.

Previous Post Fatboy Slim sends message of support to Danny for his 30in30 challenge Next Post We’ll be sailing in 2021: join us for the adventure of your life!
Menu