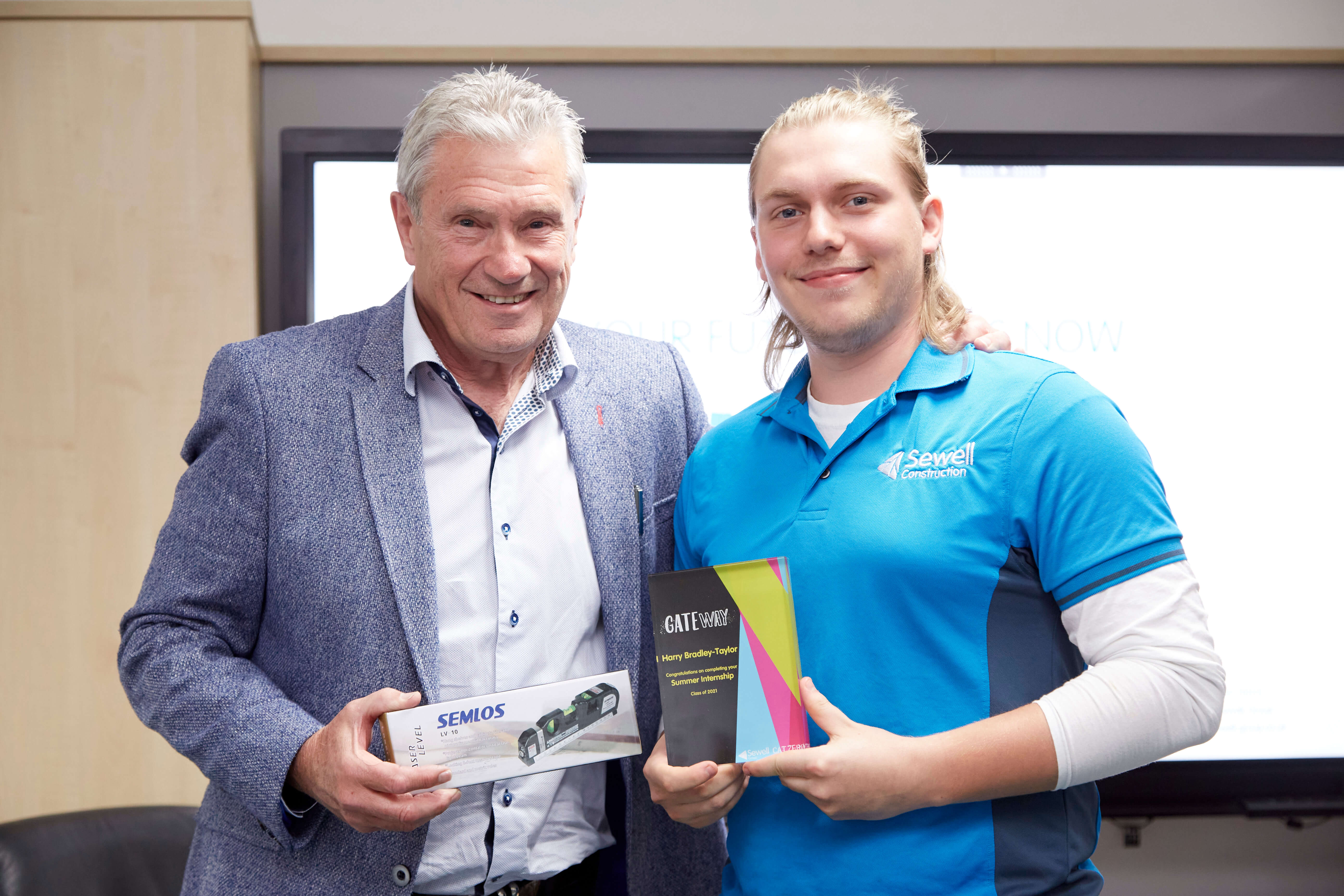 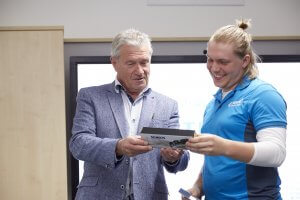 DURING August 2021, several CatZero participants were given the opportunity for one of a number of paid work experience placements across the Hull area.

Harry Taylor (21) was offered the chance to work with the construction arm of the organisation, helping on site with a school extension in South Hunsley.  Ironically, this was also the secondary school he attended.

Having been at university, where he completed a BA (Hons) in Game Art & 3D Modelling, Harry had left with his mental health at a low ebb and needed some time back home with his family before pursuing a career in the field which he had graduated.  He had just signed on for benefits when the option of participating in a Sewells placement was highlighted to him through Gail at CatZero.

Harry said: “It wasn’t something I had trained for but I thought I would pursue it to see where it took me and it would give me some practical and DIY skills. It was a four-week temporary placement, so I applied and was lucky to get the chance to work on the build site at South Hunsley.

“I have really enjoyed working with the team and have learnt lots of new skills, and met lots of great people. I have been acting as general labourer while learning the basics of project management and the general construction process, helping with anything and everything I could at the site.”

As a result of successfully completing his four week placement, Harry was given a further opportunity of a three-month contract with Sewells. He is very proud that he has been awarded the contract and has been getting stuck in during the last couple of weeks.

Harry finished: “The whole experience has been great. It has given me a proper routine and something to focus on, and has been really enjoyable and eye-opening.

“Sometimes an unexpected direction is not something you may have thought of but it is exactly the direction you needed to take!”

If you would like to chat to Gail about CatZero and the opportunities available, email: [email protected]

*Sewell Group is a multi-disciplined organisation with a number of companies operating across the region. The group has been in partnership with CatZero for more than a decade, during which time a strong relationship has formed. A total of 11 participants were able to join the ‘Class of 2021’ during the recent ‘Casting Off’ ceremony at the Sewell Studio, in Hull, which was a wonderful end to a lasting experience for the CatZero participants.

Sewell Group was recently recognised by the Queen’s Awards for Enterprise for Promoting Opportunity, only one of 18 businesses across the country.